Why Islam? Of the three great monotheistic religions only one did not go through the Enlightenment

Why Islam? Of the three great monotheistic religions only one did not go through the Enlightenment

One of the central tenets of science is to define a problem to be studied with as much clarity as possible, and the key to clear communication is calling things what they really are. Unfortunately, both the American media and public intellectuals have failed to be honest in identifying what everyone in Europe knows is the primary source of terrorism in the world today: Islam.

Yes, there are political and economic motives behind terrorism in addition to religion, and most Muslims are not terrorists, particularly those living in Western countries. And of course Islam is not the only religion that can lead to violence, as witnessed in the occasional abortion clinic bombing by Christians, but I can’t even remember when the last one was. (I just checked: there were two in 2012, no injuries, three in 2007, also no injuries, a handful of inept attempts at arson in the early 2000s, with most serious attacks made in the 1980s and early 1990s.) Instead, most Christians who oppose abortion protest peacefully, as they did in front of the Supreme Court building in Washington DC that I happened upon on January 22, the 40th anniversary of Roe v. Wade, when I was in town on my book tour for The Moral Arc.

By contrast, a news cycle does not go by without a report of Islamic terrorists blowing themselves to smithereens, igniting car bombs and IEDs, shooting or stabbing so-called infidels and heretics, and cutting off the heads of or burning alive journalists and other innocents who happened to be in the wrong place at the wrong time. How common are these attacks? According to a preliminary report issued by scientists at the University of Maryland at College Park working at the National Consortium for the Study of Terrorism and Responses to Terrorism, Islamist terrorists stand out far above domestic terrorists on both the Far Left and the Far right. Utilizing data from the Global Terrorism Database, which has accumulated information on over 125,000 terrorist attacks from 1970-2013, including 58,000 bombings, 15,000 assassinations, and 6,000 kidnappings, researchers have been able to more carefully identify what the problem is, starting with a clear definition of terrorism: “The threatened or actual use of illegal force and violence by a non-state actor to attain a political, economic, religious, or social goal through fear, coercion, or intimidation.” Their focus is on terrorism in the United States. Here are a few of their preliminary findings.

Far Right and Far Left extremists tend to be loners and individuals with psychological problems, whereas “Islamist extremists tended to be part of tight-knit groups.” All three groups experienced similar rates of radicalization in prison.

Additional risk factors for all three groups included relationships with other extremists and romantic relationship troubles, but “only far right extremists had extensive previous criminal backgrounds.”

Violent Islamist terrorists tended to be young (between 18 and 28 years old), unmarried, and not well integrated into American society.

Most tellingly (for my point here) is that for both Far Right and Far left extremists, “religious activities and beliefs were negatively correlated with the use of violence,” whereas for Islamist terrorists, almost by definition, religion was the primary motive (why else would they be so labeled—the motive is right there in the name “Islamist”).

This graph, generated from the Global Terrorism Database by typing in the keyword “Islam” found a total of 5,704 terrorist incidents, the vast majority in the last couple of years, thereby confirming our intuitions that the trend lines match the headlines.

Additional data illuminates why violence may be inherent in the Islamic religion, to the extent that Muslims believe in sharia, especially the parts of the law that command corporal punishment for minor crimes, stoning for adultery, and capital punishment for leaving the Islamic faith. A 2013 Pew poll found these disturbing percentages of Muslims who believe that anyone who leaves Islam should be executed: South Asia (76%), Middle East-North Africa (56%, Southeast Asia (27%, Central Asia (16%), and Southern-Eastern Europe (13%). Why do they believe this? One reason is that most Muslims believe sharia is the revealed word of God: Pakistan (88%), Afghanistan (81%), Palestinian territory (76%, Egypt (70%), Malaysia (66%), Jordan (57%), Iraq (56%), Kyrgyzstan (54%), Lebanon (50%), Bangladesh (50%), Tunisia (44%), Albania (43%), and Russia (39%).

A 2009 Pew study found these percentages of Muslims who say suicide attacks against civilians in defense of Islam are justified: 43% of Nigerian Muslims, 38% of Lebanese Muslims, 15% of Egyptian Muslims, 13% of Indonesian Muslims, and 12% of Jordanian Muslims. A 2006 study found that nearly a quarter of British Muslims believe that the 7/7 terrorist attacks on London in 2005 were justified, and 28% said they hoped that one day the U.K. would become a fundamentalist Islamic state.

So when the Islamic terrorists who murdered the editors and cartoonists at Charlie Hebdo shouted “Allahu Akbar” and proclaimed their acts to be revenge for insulting the prophet Muhammad, we should take them at their word that their religion is what motivated them.

But why is Islam caught up in this cycle of violence and not one of the other two great monotheistic religions, Judaism and Christianity. It was not always so. In the book of Numbers, 31:7–12, for example, Moses assembled an army of 12,000 troops to defeat the Midianites, who were allied with the Moabites in their desire to see the Israelites wiped off the face of the earth.

They warred against Mid′ian, as the Lord commanded Moses, and slew every male. They slew the kings of Mid′ian … And the people of Israel took captive the women of Mid′ian and their little ones; and they took as booty all their cattle, their flocks, and all their goods. All their cities in the places where they dwelt, and all their encampments, they burned with fire, and took all the spoil and all the booty, both of man and of beast. Then they brought the captives and the booty and the spoil to Moses.

That sounds like a good days pillaging, but when the troops got back, Moses was furious. “What do you mean you didn’t kill the women?” he asked, exasperated, since it was apparently the women who had enticed the Israelites to be unfaithful with another God. Moses then ordered them to kill all the women who had slept with a man, and the boys. “But save for yourselves every girl who has never slept with a man,” he commanded, predictably, at which point one can imagine the thirty-two thousand virgins who’d been taken captive rolling their eyes and saying, “Oh, God told you to do that, did he? Right.” Was the instruction to “keep the virgins for yourselves” what God had in mind by the word “love” in the “love thy neighbor” command? I think not. Of course, the Israelites knew exactly what God meant (this is the advantage of writing scripture yourself—you get to say what God meant) and they acted accordingly, fighting for the survival of their people. With a vengeance.

Worse, the book considered by over two billion people to be the greatest moral guide ever produced recommends the death penalty for saying the Lord’s name at the wrong moment or in the wrong context, for imaginary crimes like witchcraft, for commonplace sexual relations (adultery, fornication, homosexuality), and for not resting on the Sabbath. How many of today’s Jews and Christians agree with their own holy book on the application of capital punishment? I dare say it is close to zero. That is how far the moral arc has bent in four millennia.

The reason, I argue in The Moral Arc, is the Judaism and Christianity went through the Enlightenment and came out the other side less violent and more tolerant. Ever since the Enlightenment the study of morality has shifted from considering moral principles as based on God-given, Divinely-inspired, Holy book-derived, Authority-dictated precepts from the top down, to bottom-up individual-considered, reason-based, rationality-constructed, science-grounded propositions in which one is expected to have reasons for one’s moral actions, especially reasons that consider the other person affected by the moral act.

The Enlightenment secular values that we hold dear today—equal treatment under the law, equal opportunity for all, freedom of speech, freedom of the press, civil rights and civil liberties for everyone, the equality of women and minorities, and especially the separation of church and state and the freedom to practice any religion or no religion at all—were inculcated into the minds of Jews and Christians (and others) in the West, but not so much in Muslim countries, particularly those who would prefer a return to the medieval barbarism of theocracies. Until we can take an honest look at the problem and stop accusing people of “Islamophobia” who are courageous enough to say what almost everyone else is thinking, the problem will not go away on its own. 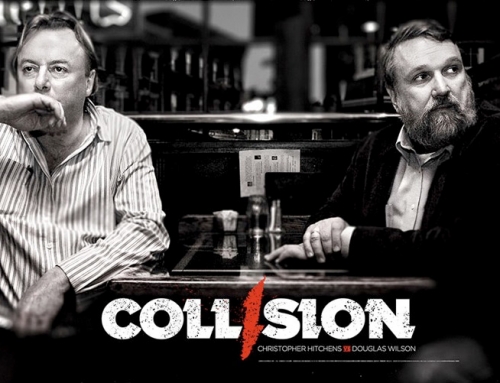 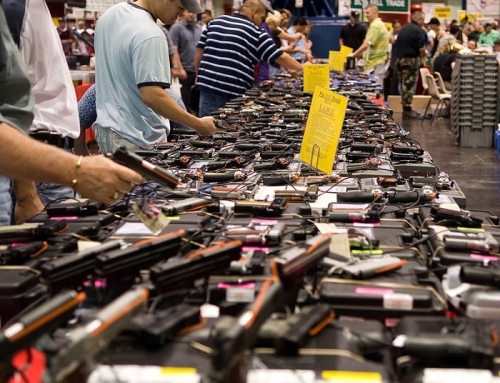 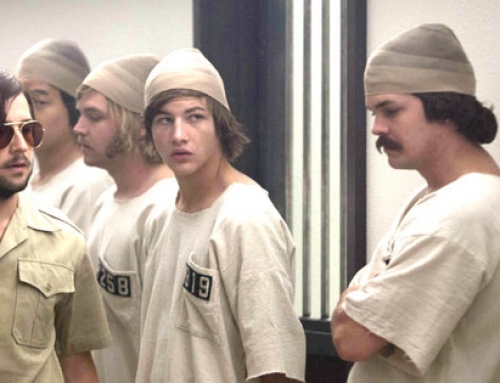